For the first time since 2015, the men’s Dunkin’ Beanpot is back on Comm Ave. No. 17 Boston University fought No. 13 Northeastern to a stalemate for 57 minutes on the 2nd Monday night in February at TD Garden. Dylan Peterson scored the only goal in BU’s 1-0 win, earning the Terriers their 31st Beanpot title.

It has become Boston's "social event of winter season." The first two Monday nights of February in Boston are reserved for the Dunkin’ Beanpot, an annual hockey tournament that features Boston College, Boston University, Harvard and Northeastern. It all started on Dec. 26, 1952 at the old Boston Arena. The next year the Beanpot moved to the Garden, where it has been played ever since and become the official battle for Boston's hockey bragging rights. 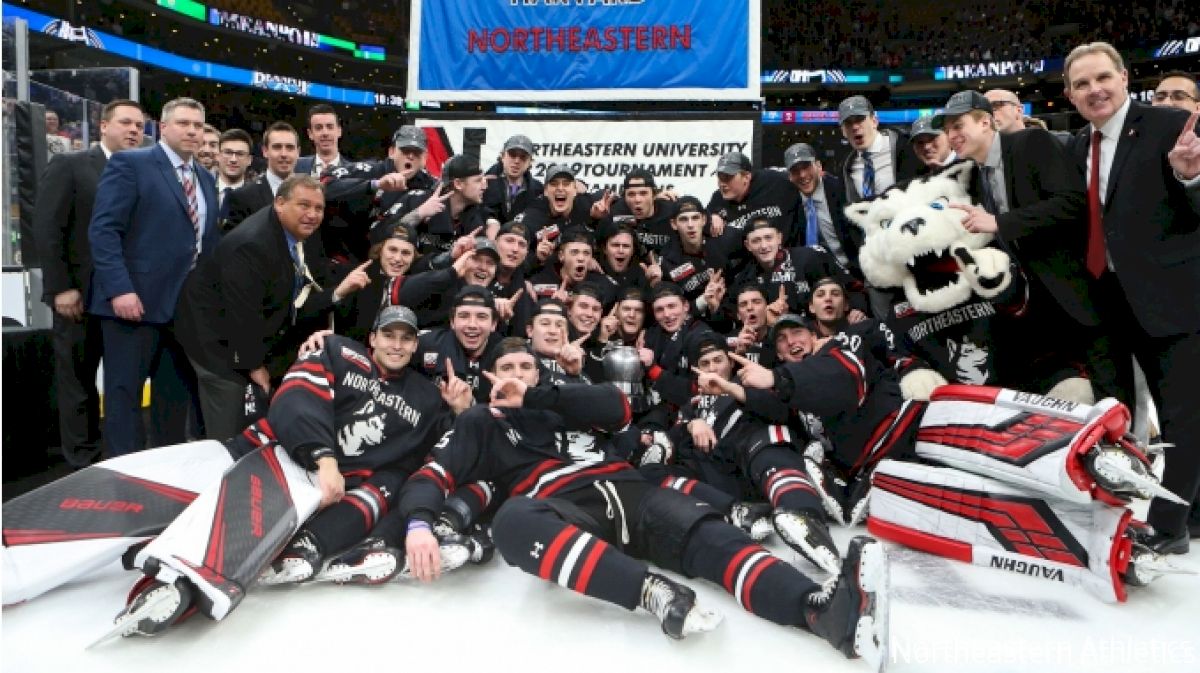 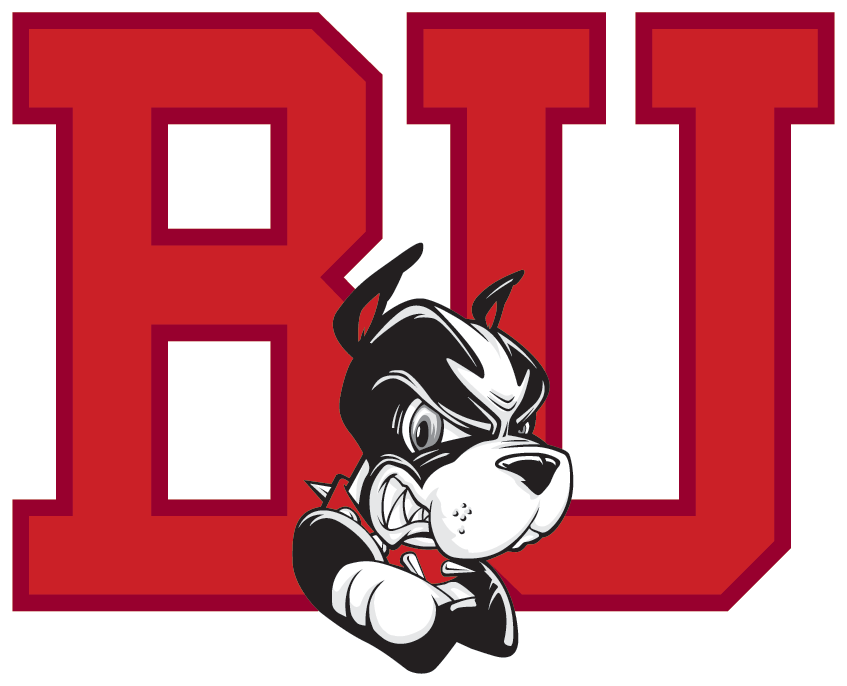 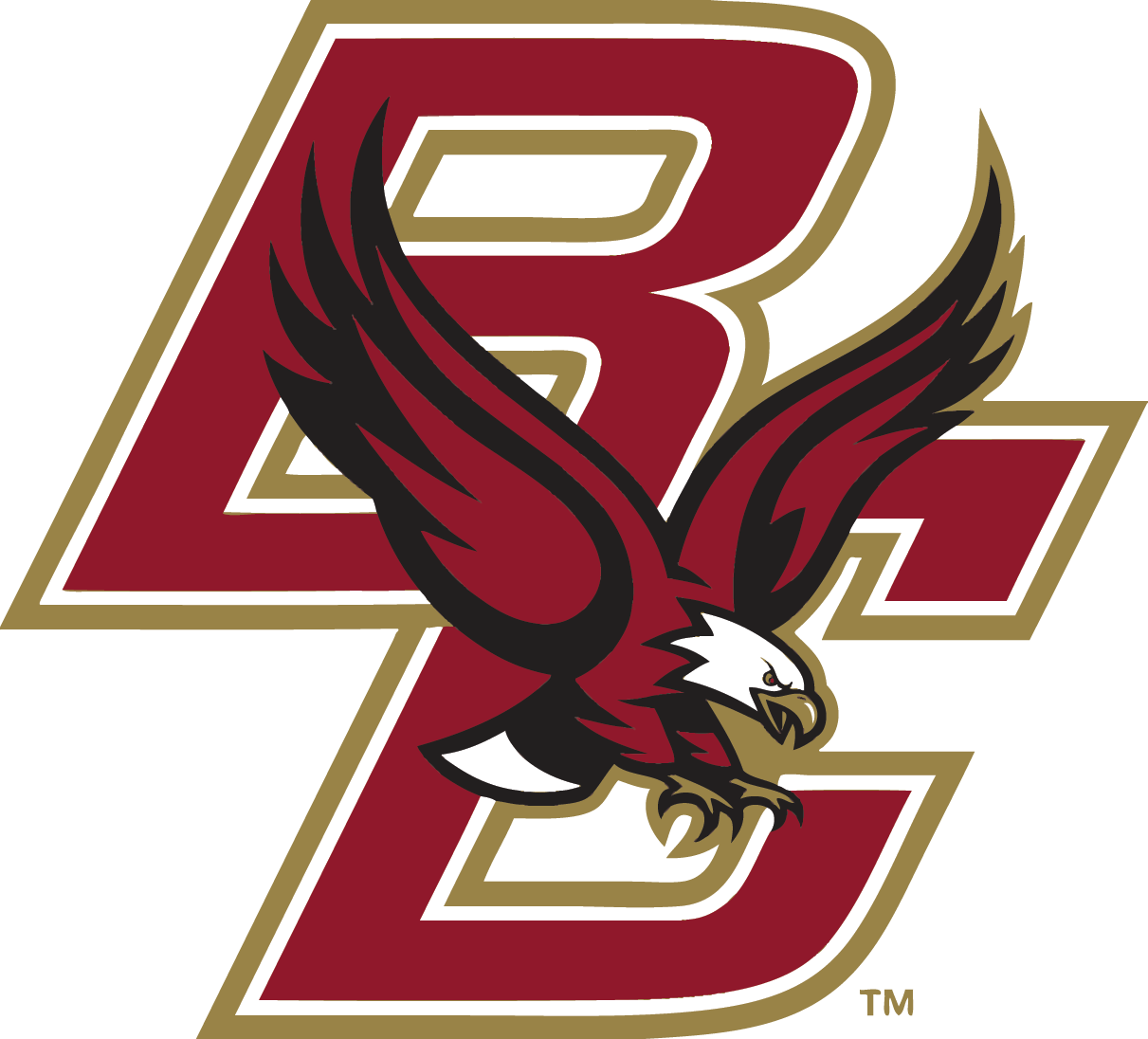 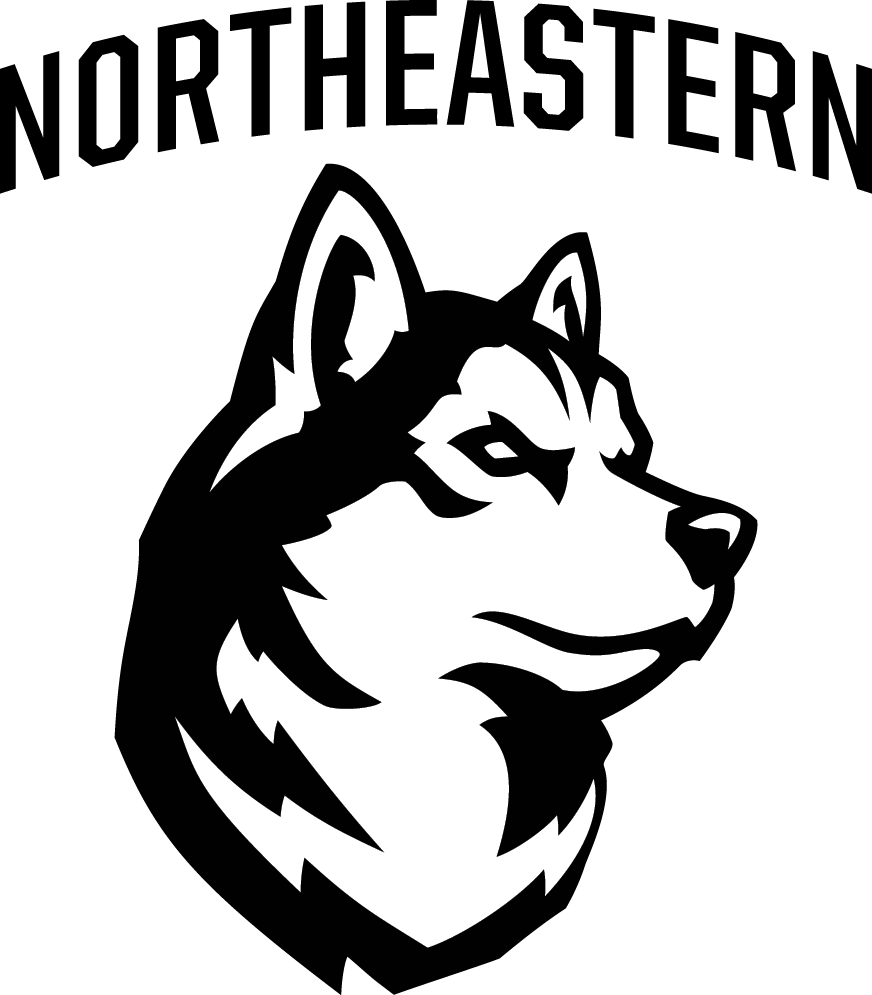