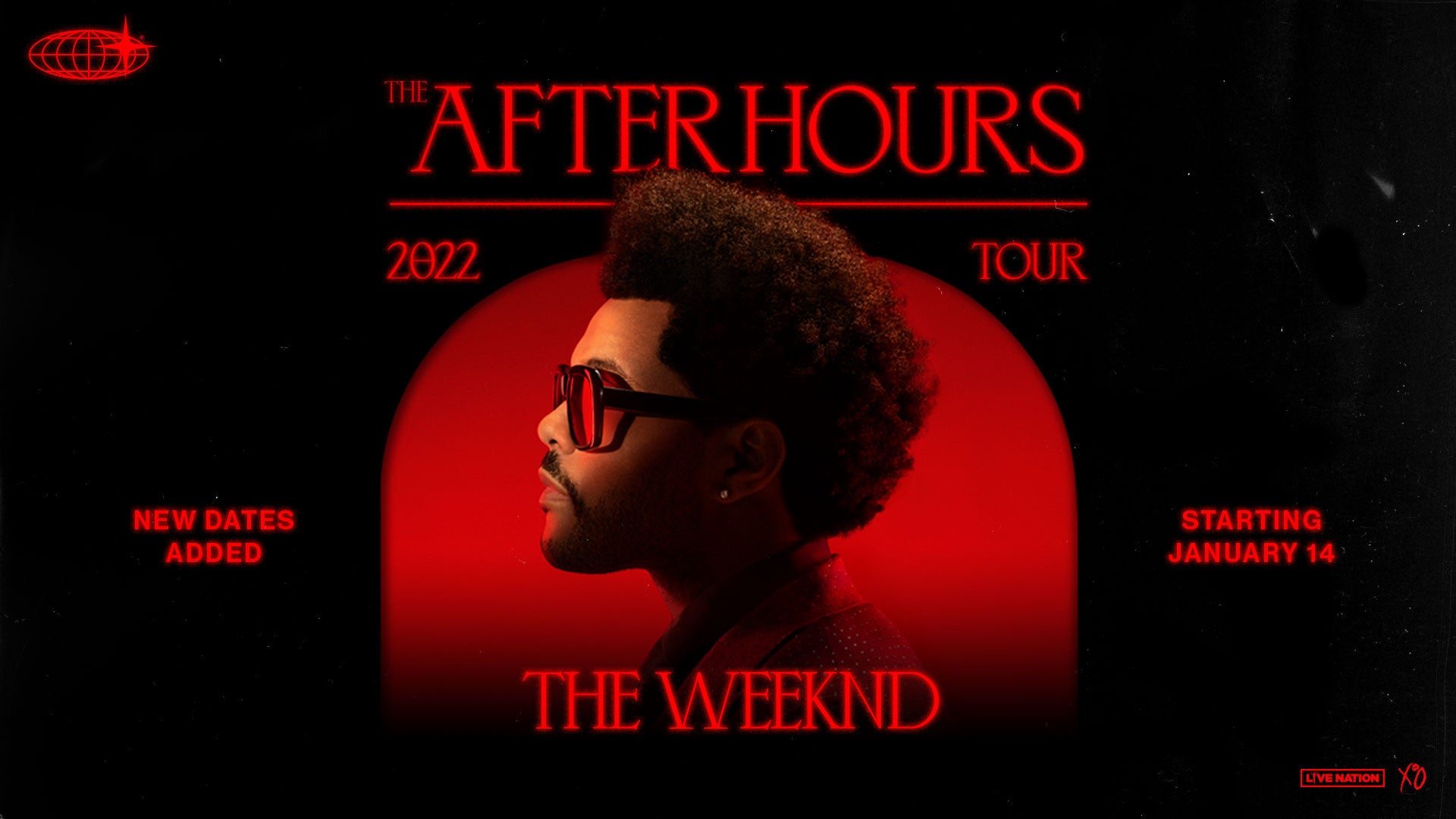 The Weeknd has announced new dates for his upcoming After Hours World Tour ahead of his historic Super Bowl performance.

The 104-date global tour will kick off on January 14th in Vancouver at Pepsi Live at Rogers Arena with stops in Chicago, Dallas, Los Angeles, Miami, Paris, Berlin and more, before wrapping November 16th in London at The O2.

With the addition of 39 new tour dates, The Weeknd will also release The Highlights on Friday, February 5th. The Highlights is a way to present some of The Weeknd’s most notable works in one place.  While this isn’t a “Greatest Hits” album it does provide a new listener a rich foray into some of the iconic artist’s best and favorite work. Fans can pre-save and pre-order the album HERE.