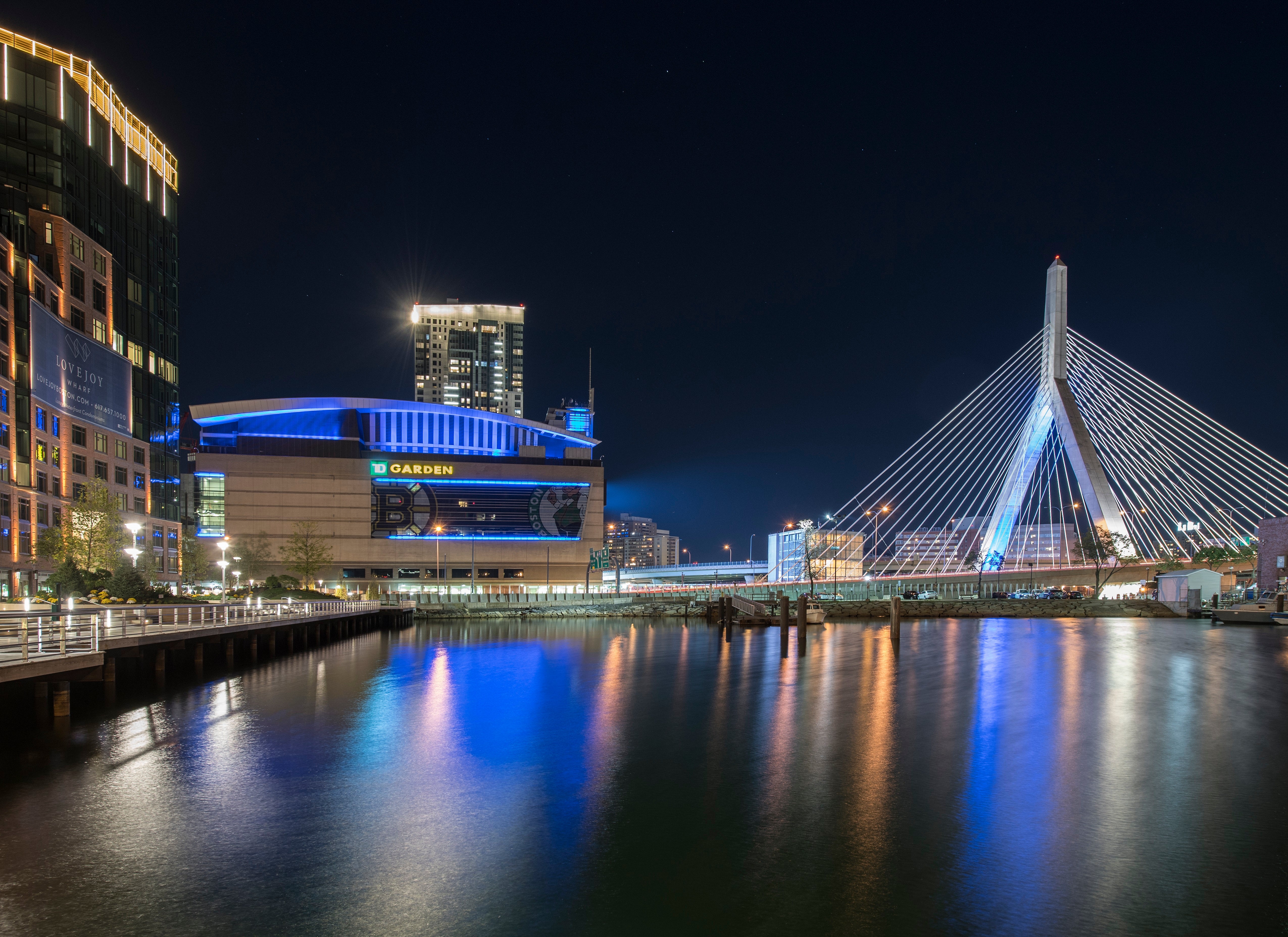 In his new role, Townsell will develop strategies to support and drive business results for operational excellence, including facility management, capital projects and guest service; maximizing the event schedule; leveraging innovative technology initiatives and positioning the business as an industry leader. He will be responsible for developing and managing all operational functions and personnel related to client satisfaction, retention and maximization of guest experience, and will serve as a key contact for both Delaware North Sportservice at TD Garden and The Hub on Causeway.

Townsell brings more than 15 years of operational and managerial experience in sports and entertainment to his elevated role. He most recently served as Sportservice general manager of TD Garden, where he led the arena’s Sportservice team in operational excellence, created innovative food and beverage concepts and continued to champion the highest service standards. Prior to his time at TD Garden, Townsell was the general manager of Levy Restaurants at Boston Convention and Exhibition Center and the John B. Hynes Convention Center.

Townsell is a graduate of the Cornell School of Hotel Administration. His industry achievements include numerous awards from Levy Restaurants and PCMA’s Convene Magazine, Best in Show: Food and Beverage.

TD Garden, owned and operated by Delaware North, first opened its doors to the public on September 30, 1995.  In the 20 plus years since, the venue has generated more than $365 million in direct economic impact to the Greater Boston region from its major national events alone, not including its high-profile Bruins and Celtics tenants.  The arena has played host to countless marquee events, including the Democratic National Convention, NHL All-Star Game, NCAA Frozen Fours, NCAA Women’s Final Four, U.S. Gymnastics Olympic Trials, U.S. Figure Skating Championships and ISU World Figure Skating Championships among others.